The property is now privately owned and is being lovingly restored as a home. 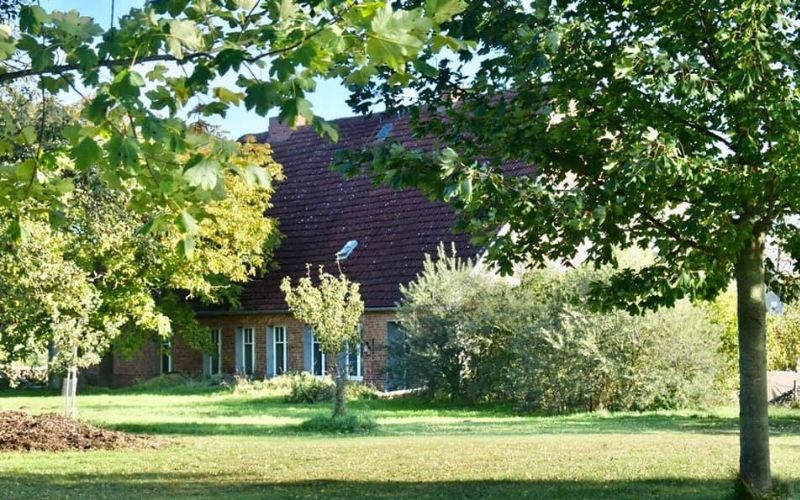 The village was established in 1751, originally as a dairy for the Brohm estate, which then was in the possession of the von Riebens.

The house in Heinrichswalde dates to around 1800. In 1864, Carl Constantin von Rieben was forced to sell his inheritance (including the estates in Brohm, Heinrichswalde and Hohenstein) to Adolph von Oertzen, Wilhelm von Oertzen and Alexander von Rieben.

In 1900, the von Brandenstein family inherited the estate, only to be expropriated in 1945.
The single storeyed house and its barn, constructed from fieldstones, lies set back from the village behind a small pond, with unobstructed views of the meadows and fields at the feet of the Brohmer Hills. The old roads towards the estate are easily recognisable by the old tree lines.

The property is now privately owned and is being lovingly restored as a home. 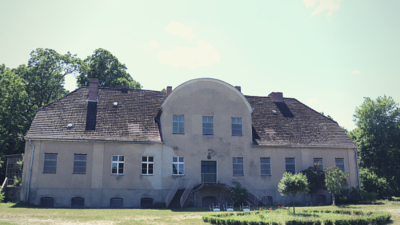 The old salt and herring road runs through the historic estate. 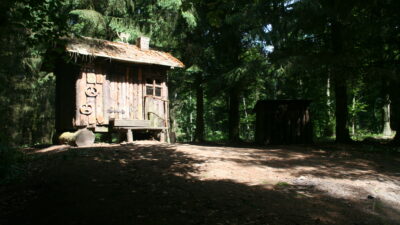 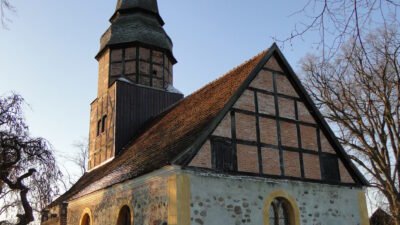