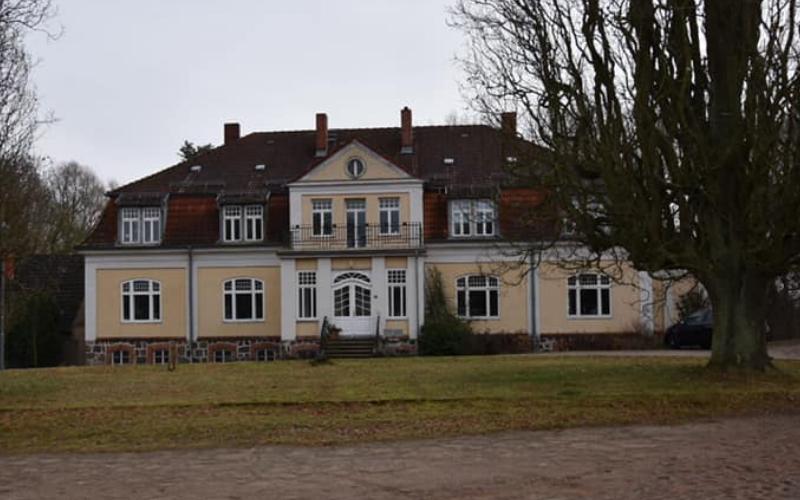 Designed as an eleven-axis building with a mansard roof by the then-tenant Karl Krog, the hall spans an impressive 24.5 x 13 metres and seems rather grand for an independent dairy. His son-in-law Arthur Ahrens continued the lease the 435 hectare property, which had been state-owned since 1921. He was killed by Russian soldiers at the end of the war in the nearby forest.

Originally established as a dairy for Old Käbelich, New Käbelich never had its own church. Eventually, in 1951, merely the construction of a morgue and small chapel for the local cemetery was approved.

Nevertheless, after 1945 resettlers mostly from the Polish Radom district, build a house of prayer for themselves as they were accustomed to from home. It was not until 1990 that the property was added to the parish of Neu Käbelich and eventually extensively renovated in 2003.
The hall and its surrounding grounds, like all private property in the region, was expropriated in 1945 and then used as Soviet headquarters and refugee accommodations for those families having to leave the east. In 1946, 59 new farmer families received land from the government to further develop the area. After the house was no longer needed for war refugees, it was converted into offices, a library and the LPG (Agricultural Production Cooperative of the GDR) administration moved in. The great hall was used for harvest festivals and family festivities. 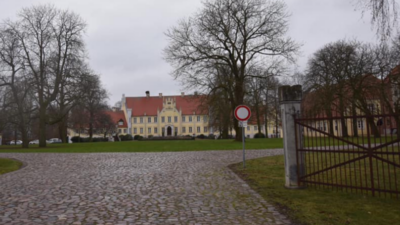 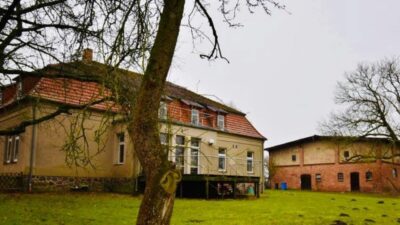 The street village of Kublank was first mentioned in 1298. 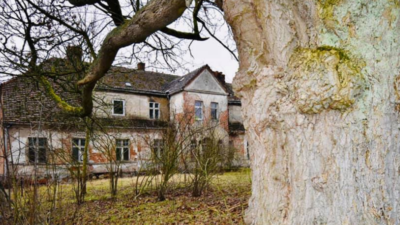