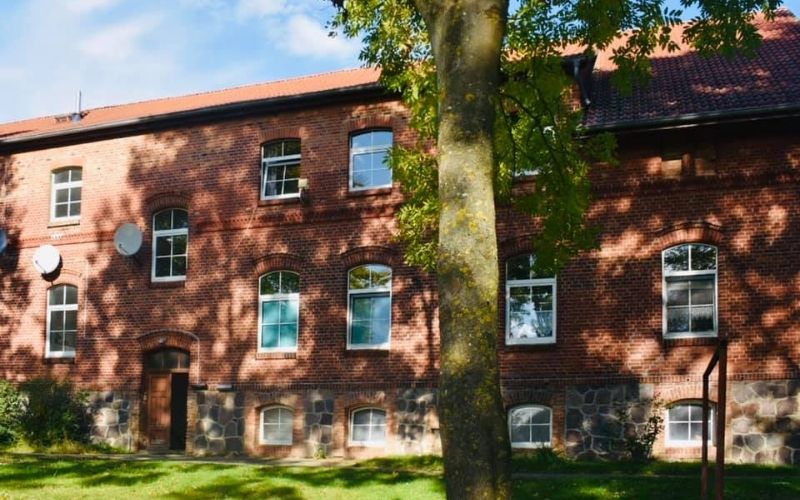 The manor house in Helpt was built in 1884 over the remnants of a previous fort with ice cellar.

The two-storeyed brick building with fieldstone base looks back on a varied history.

As early as 1455, the Bredow family was bestowed the fiefdom of Helpt. Later, it went to the von Oertzens and the von Rahdows until it was bought by the von Dewitz family in 1782.

From 1911, the property with two outlying estates belonged to the Freiherren (Barons) von Bodenhausen.

Since 2013, the house has been in the possession of a landscape architect from Berlin and and serves as a multi-family house. 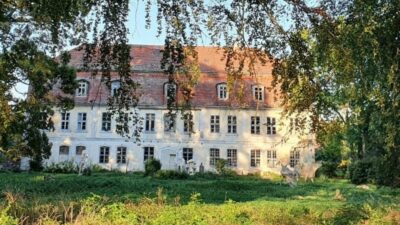 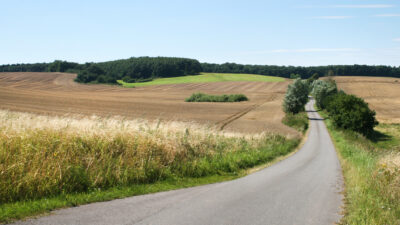 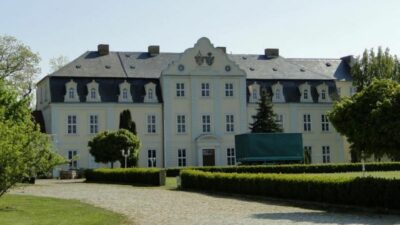