A place to be and let be 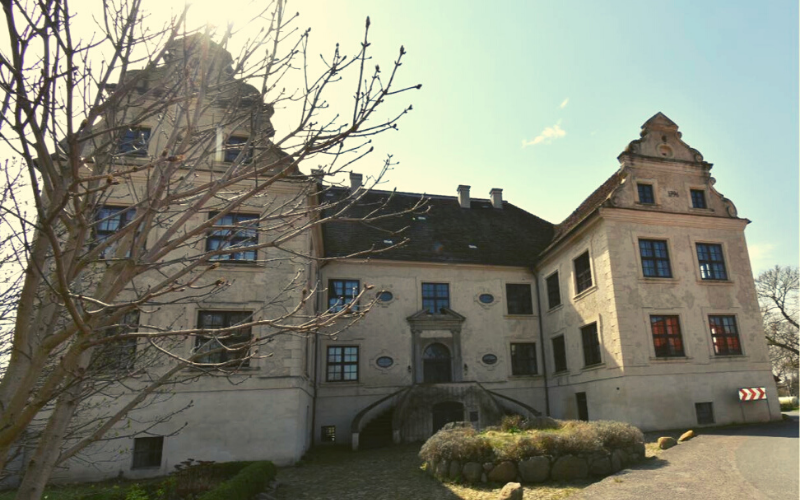 We really found this place in the quaint village of Schmarsow. Waltraud Müller – the good soul of the house – gave us an insight into the refugium of the manor house.

Schmarsow Castle, built in the late 17th century, one of the oldest buildings in the region, is located on the main road in the middle of Schmarsow. The small village boasts 300 inhabitants and lies just 15 kilometres from the Hanseatic city of Demmin.

First mentioned in 1249, Schmarsow is documented as a knightly fiefdom of the von Maltzahn Family. Philipp Joachim von Parsenow acquired the este in the late 1700s and built today’s manor house on the site of the previous building. With the extinction of the Parsenows After decades of inheritance disputed, the feudal rights eventually went to the Kummerow line of the von Maltzahn family, until it was sold to Woldemar von Heyden-Cartlow who remained owner of the property until its expropriation in 1945.

The owners adore it when music can flow unobtrusively through all rooms. The unique acoustics of the house draw musicians from classical to jazz as a rehearsal and performance location. Dates of concerts can be found online. 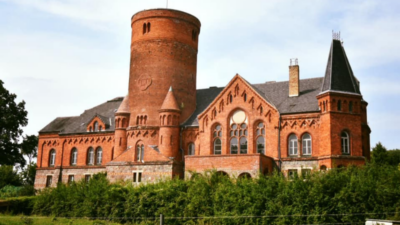 Experience a piece of unspoilt nature and rich history not far from the Brohmer Hills. 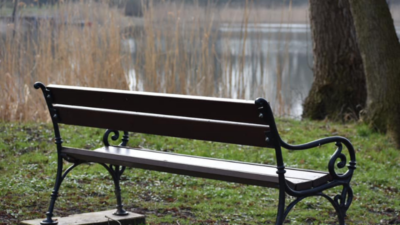 On a visit to Siedenbollentin

Siedenbolltentin - more than you think 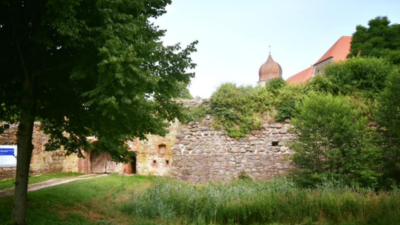 The fortress was laid out as an irregular square and is completely surrounded by a water-filled moat.